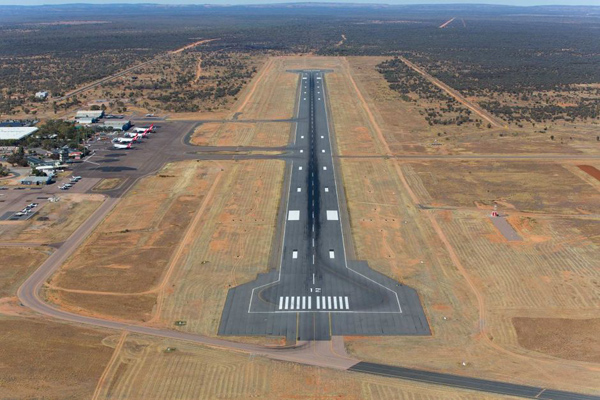 The NT Major Projects Conference, one of the longest lasting and largest infrastructure events in the Top End, is approaching its 10th edition on the 29th and 30th of October.

Plenty has changed in the Northern Territory since the event launched in 2009, but the locale’s unique environment and close proximity to Asia remains, creating new opportunities for businesses to maximise their presence within the NT infrastructure sector.

Vatskalis will situate the event within the City of Darwin’s broader major projects framework through timely updates on the largest projects in the Territory’s infrastructure pipeline, including the Darwin City Deal which will increase job opportunities for Indigenous businesses and workers.

Joining the Lord Mayor will be Ian Kew, Chief Executive Officer of Northern Territory Airports. Kew will provide information on the $300 million expansion to airport facilities in Darwin, Tennant Creek and Alice Springs.

The large-scale project will not only increase the operational capacity of each airport but will also create up to 1,500 jobs during construction and operation, while capitalising on the Territory’s export potential and gateway status to Asia.

NT is also a prime gateway to space, thanks to its geographical positioning near the equator. Territory start-up Equatorial Launch Australia (ELA) has secured a deal with NASA to build Australia’s first commercial spaceport for launching and recovering rockets.

ELA Chief Executive Officer Carley Scott will present on ELA and NASA’s plans to build a temporary launch site located in Arnhem Land, located in Nhulunbuy. The development of this site is supported by the NT Government, due to its ability to boost Nhulunbuy’s economy while creating jobs in the infrastructure sector and within the broader Australian space industry.

Supplemented with 7+ hours of networking sessions and panel discussions aimed at maximising major projects industries within the Territory, NT Major Projects Conference attendees will gain access to the key stakeholders and information required to achieve success within the Northern Territory’s unique infrastructure sphere.

The 10th Annual NT Major Projects Conference is held on the 29th and 30th of October at the Darwin Convention Centre.

For over 10 years, our unique blend of knowledge, experience and flexibility has accomplished an array of consistently top-quality events. Today, Expotrade events enjoy such a distinctive edge, they are amongst the best patronised in the calendar.