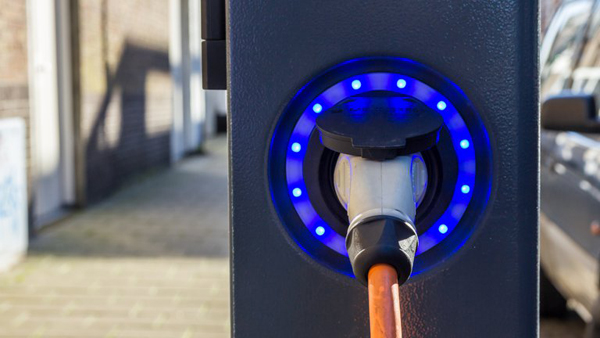 Verdant Minerals has already signed a memorandum of understanding with Wilson International Trading for up to 350,000 tonnes per annum of phosphate rock and other phosphate products.

Having valued the projects at $344 million during its feasibility study, Verdant Minerals was recently granted environmental approval for its development by the Territory Government.

The path has now been paved for the final phase of the government’s environmental impact assessment, which would enable continued discussion with potential investment and offtake partners and propel the project, which could create a total of 500 jobs, to commercialisation.

Chris Tziolis, Managing Director at Verdant Minerals, will provide key updates on the Ammaroo Phosphate Project at the conference.

Another burgeoning resources project is set to be explored during the event by the Managing Director of Core Exploration, Stephen Biggins.

Core’s Finniss Lithium Project aims to develop the NT’s first active lithium mine in order to meet growing demand for the production of lithium batteries, which in turn will help power electric vehicles.

The project is heading rapidly towards production, with promising drilling results indicating high-grade lithium intersections. The widest interval of spodumene pegmatite ever drilled in the Territory, notably, was achieved by Core in April 2018, highlighting the project’s economic viability.

The significance of developing a high-grade lithium mine located south of Darwin Port should not be ignored. The port is Australia’s closest to Asia and can act as an efficient logistics chain to the region, while simultaneously providing Darwin businesses and employers with construction and production jobs.

The 9th Annual Northern Territory Major Projects Conference will be held on the 17th and 18th of October 2018, at the Darwin Convention Centre.